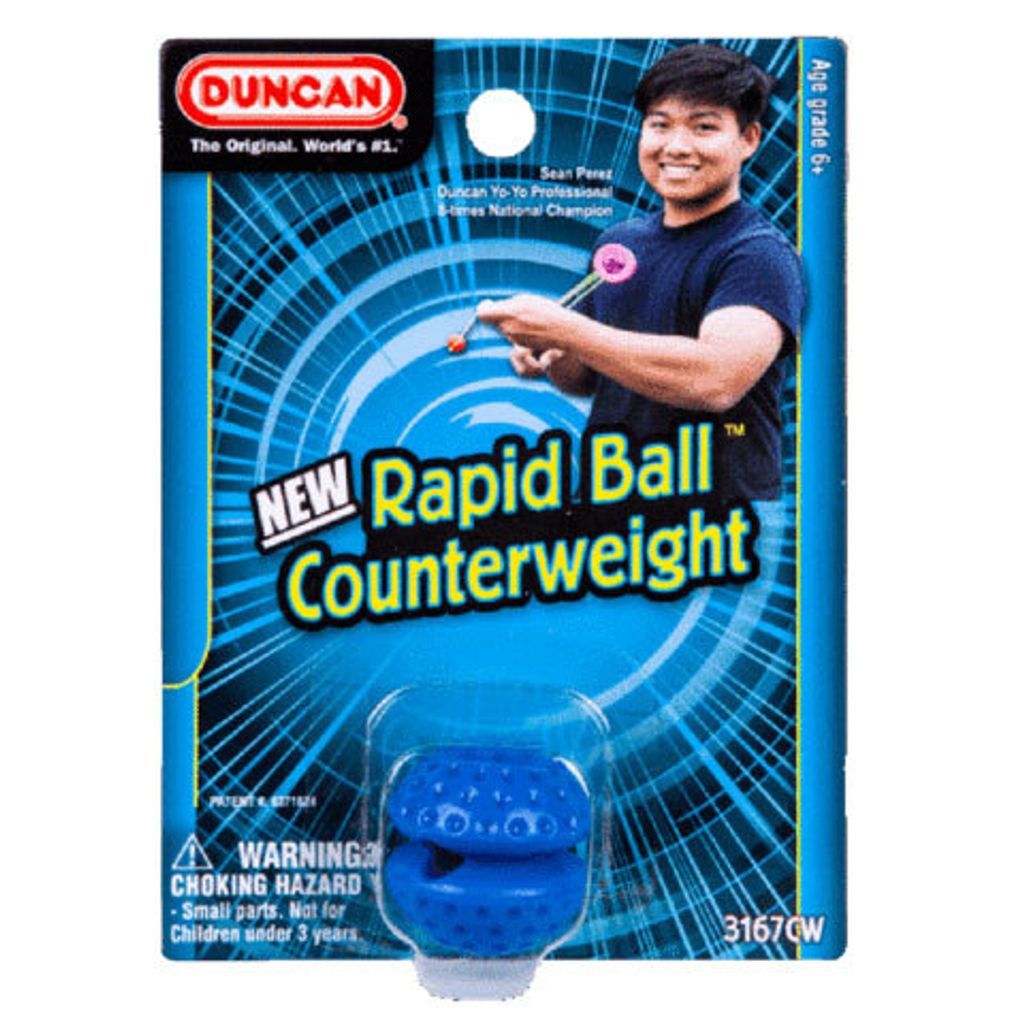 Counter weight for Freehand division, 5A.

This sweet counterweight ball has a golfball-like design, and makes it easier than ever to attach to your string.

This small counterweight has a bunch of dimples on the surface, to reduce air resistance like a golf ball, making it fly through the air in a steady, controlled manner. At the same time, it also gives the counterweight a nice texture that makes it easier to snatch out of the air. The groove around the diameter of the ball is designed to slip into your string's finger hole, making it easier than ever to pop on and off the string and switch between 5A and 1A play.

If you're really worried about the ball flying off the string, it still has a hole drilled to be attached in a more traditional way. A very versatile product and an easy way to break into freehand play!