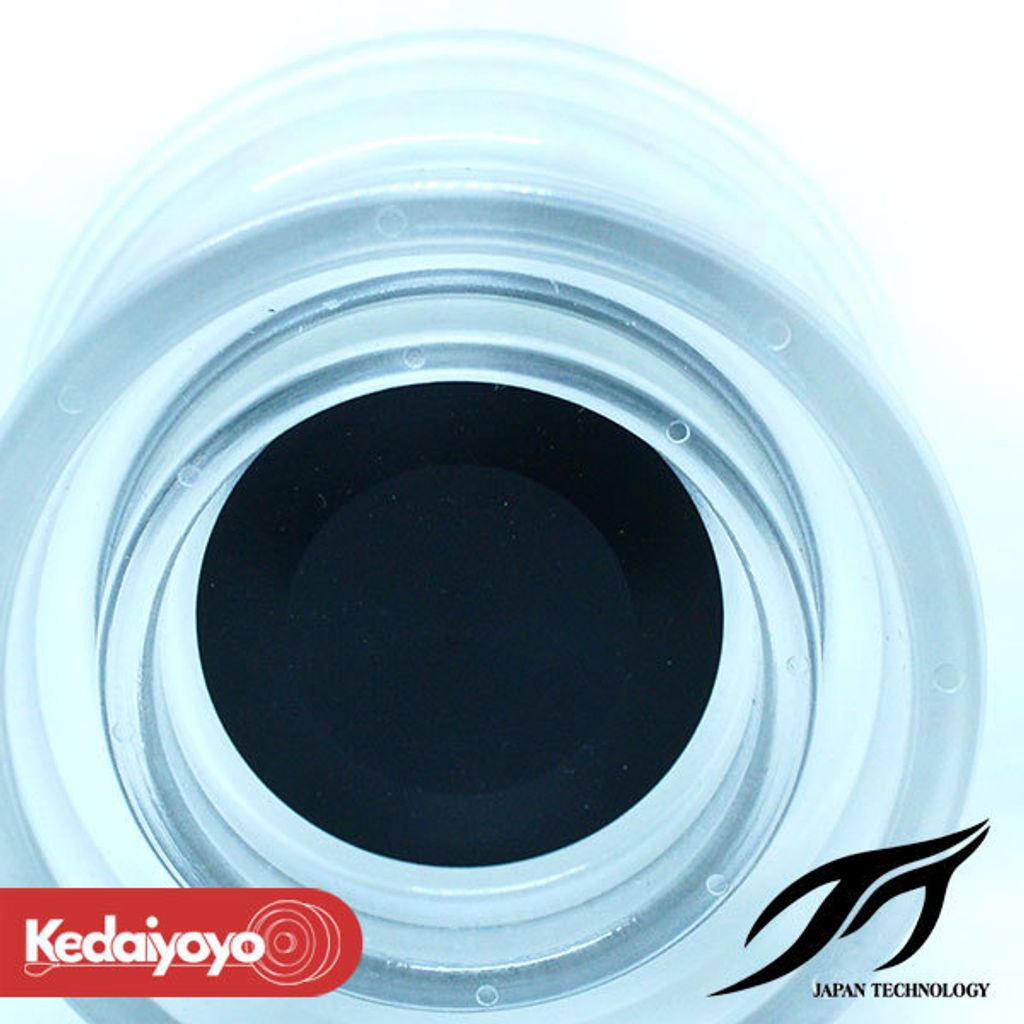 This is the premium series of the Linkx, it is an unresponsive yo-yo which requires BIND to bring the yo-yo back up.

Japan Technology's first string trick yo-yo made with a fully polycarbonate body, it's called the LINKX.

This model is fitted with an anodized and laser-engraved aluminum sidecap, milled in Japan.

Linkx is their first string trick yo-yo to be made of polycarbonate with the shape of the Origin, and Japan Technology's iconic double rim construction,  It's a rare model, competition-level full plastic, made in Japan. A full sized throw, it weighs in at a light 62 grams, giving it a speedy turn but still having presence in the hand. The double rim construction gives it a little added oomph. With a width of almost 45mm, you wouldn't expect it to be so easy to control!

The Linkx can be played for hours without tiring you out, thanks to its light weight and soft catch; you can really lose yourself in practice with this yo-yo. Before you know it, Linkx will become your new favorite practice throw, and once again you'll have Japan Technology to thank for your progression.